by The Dance Asthmatics 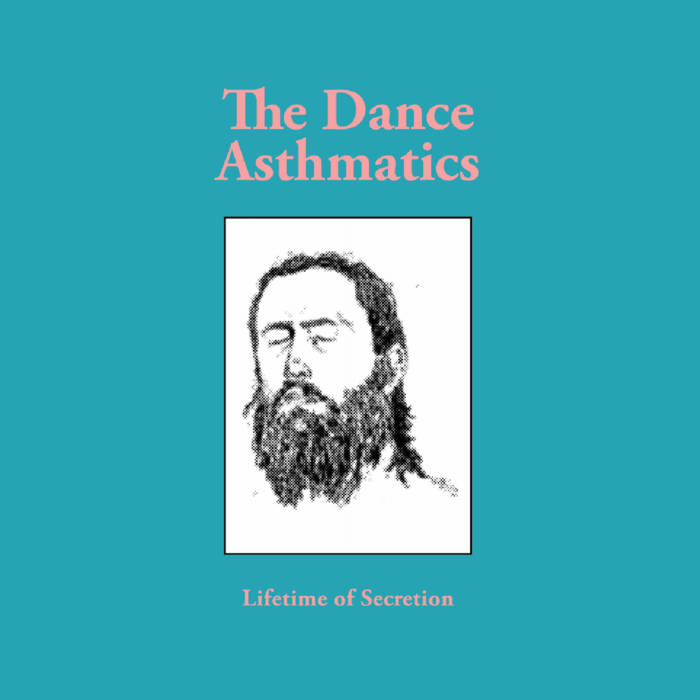 craig andrews very good, nice to get it on vinyl!

BURN IT TO THE GROUND

A siren call from a leviathan crouched in the deepest
trench in all the seven seas; the volcanic rumble of plate
tectonics shifting miles beneath; a desperate churning
in the gut. The massive, jagged chords unleashed in the
opening moments of “Liquid Lunch” serve to set nerves
on edge. Then, a shredded, springing sound jangles the
senses like a Bernard Herrmann string stab, and we
have now full-stepped into the paranoid yet seductive
world of The Dance Asthmatics.
Hailing from Christchurch, New Zealand, The Dance
Asthmatics emerged from the womb a few years ago as
a PiL-worshipping dub-punk aggregate unlike anything
else on their native isle. In fact, New Zealand hasn’t
seen this much menace and casual aggression in a band
since The Gordons stalked the earth. Comparisons can
also be drawn to such demented precursors as Killing
Joke, Butthole Surfers, and Terminal Cheesecake. But
ultimately, The Dance Asthmatics have carved a unique
identity out of their country’s bedrock. And they’ve
fashioned a fortress from which they can let loose
volleys of devastating power. The Dance Asthmatics are
frightening and thrilling in equal measure, and New
York City’s Ever/Never Records has graced us with
their vinyl debut -- a 5-song 12” called Lifetime Of
Secretion. It’s a bruiser.
Side one of Lifetime Of Secretion is, quite frankly, one
of the finest stretches of music that you will hear this
year.
Joining the towering “Liquid Lunch” is “PG” -- as close
to a hit as modern death-rock is going to get. “PG” is all
coiled intensity as needling guitar lines slipstream into
tendrils of melody while the rhythm section locks into
an airtight groove. Singer Human #22 achieves his
most sinister tone -- insults and come-ons tumble out
the side of his mouth, enhancing delusion and
dispensing illusion. Delay is used masterfully here as all
manner of slicing and decaying sounds hover in the
periphery, like hummingbirds with razorblade wings.
(Somewhere, Adrian Sherwood is smiling.) And yet,
within this maelstrom, The Dance Asthmatics manage
to execute a perfect, nearly Brit-pop chorus that the
Stone Roses would be chuffed to have written. This is
major-league sleight-of-sound and the world needs to
hear it.
Side Two comes crashing in with the vicious
“Linoleum,” and the band proceeds to demolish all four
walls of the room simultaneously. The track ends with
such nasty resolve, it’s like you and the band have just
survived a fistfight together. On “Oedipus,” Human #22
narrates a twisted tale as the band pursues a sort of
subdued dub, but one that is still simmering with
tension. Closing out this electrifying debut, the
shimmering hall of mirrors that is “Wicker” beckons to
Coil and crystallizes the aggression and abrasiveness
preceding it. The Dance Asthmatics have a thousand
paths to follow -- each of which is worthy, and you can
count on them to lead the way.