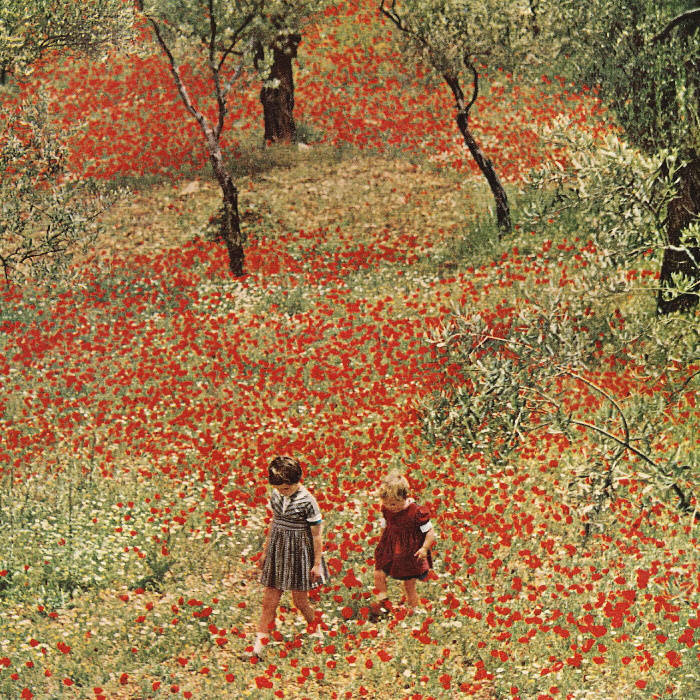 Engineered and recorded by William Daymond on a Fostex R8 ¼” 8-track in the spare bedroom of Catherine and William’s house, Brooklyn, Wellington, 28 – 31 January 2013.

Mixed by Tom Watson and William Daymond at Brownhead Studios, Wellington, on a sporadic basis between early December 2013 – late March 2014.

Thanks to the members of the following bands for their varying degrees of support and guidance over the years: Robert Harrison (a.k.a. Bert Bovine), The Sweethearts, The Pickups, The Chase, Coal, The Steffan van Soest Hit Machine, Green Eyed Owl, Shadow of the Valley, Street Legal, Da Nez and Da Band, The Registered Sex Offenders, Terror of the Deep, Cougar Cougar Cougar, The Flying Sorcerers, Axemen, Bleakwater and 10,000 Mix Tapes.

Extra special thanks to Tom Watson, Paul Glubb, Matt Bullimore and Catherine Henehan for their invaluable contributions throughout the making of this E.P.

Nothing Happens Anymore & Depends Who You Know​/​Reminds Me Of You were remixed by Tom Watson and remastered by Matt Bullimore, late 2014. Unemployable By Love was recorded as a demo prior to the commencement of sessions for The Winebox Inquiry EP on the same aforementioned equipment and location, 4 January 2013. Nothing Left To Hold On To and Things I've Been Seeing were recorded on an Audio Technica AT-RMX64 cassette 4-Track at Pickups HQ, Sherborne Street, Christchurch, 24 October 2006. Cassette artwork layout by Mason James. Special thanks to Mason James, Joe Sampson, Brian Feary and Melted Ice Cream for their involvement in the release of this cassette.

All songs written and performed by William Daymond © 2014