We Are Sonic Art 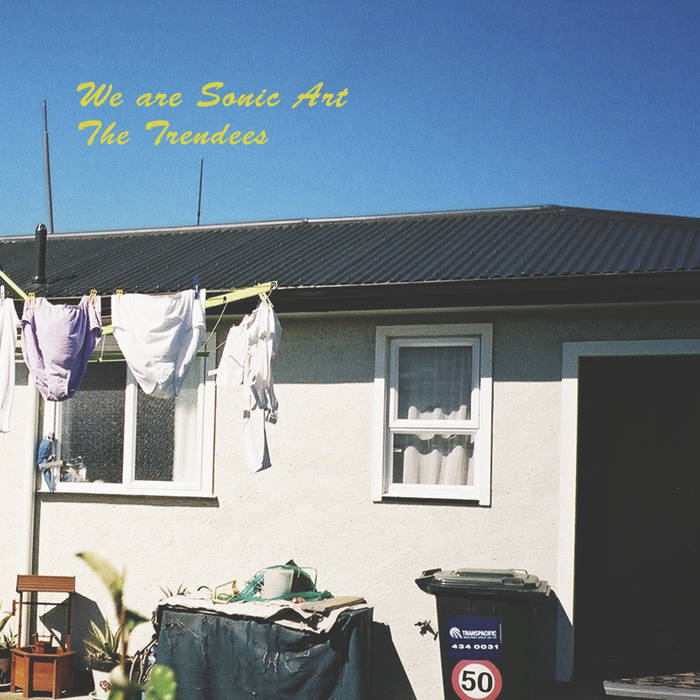 "We Are Sonic Art is a stupid phrase but we are grateful for its pompous vapid powers. This music was inspired by indifference, small towns and cold winds."

For fans of Electric Eels, Kitchens Floor and The Stooges.

"If their fantastic new EP We Are Sonic Art is any indication, expect a fine squall of garage-noise-pop somewhere between the pre-punk isolation of Mid-west 70s isolates like Half Japanese and Electric Eels, and somewhat later, more obviously revisionist approach of more knowing primitives, like Pussy Galore, Kitchen’s Floor and Mad Nanna – certainly I haven’t heard a band like this play in town since the loss of the mighty Aesthetics. As such a comparison suggests, there’s a balance robustly explored between the simplicities of minimalism and the expressive possibilities the approach allows through the cracks. This creates a pretty messy racket, channelling songs seemingly drawn from the small frustrations and curiosities of genteel provincial life, and channelling them forcefully through the kind of rigidly enclosed sonic atonality we all want to see the boring and genteel parts of our lives forced through. Or perhaps other people’s lives."

This is a split release with Albert's Basement:
albertsbasement.bandcamp.com